SCOIL SAMHRAIDH WILLIE CLANCY is to be showcased in a four-part series airing on TG4.

Entertaining performances and conversations will form part of the traditional music series. As a festival, Scoil Samhraidh Willie Clancy showcases every single aspect of the tradition – the learners, the festival enthusiasts, the dancers, the singers, the discerning listeners, the younger modern players, and the professionals.

Now celebrating 50 years, it continues to attract international crowds and huge talent into Miltown Malbay year on year without fail. It has become something a Mecca of Music, and this series showcases the diversity of sights and sounds that can be found there annually.

Each episode goes from morning to night during a day at the summer school and features music, song, dance, and chat from a variety of characters from across the globe. Local contributions come from various performers, members of the organising committee and business owners who all showcase the incredible energy that befalls the town for that one week annually.

Throughout the four episodes, there will be a diverse and talented cohort of interesting characters. In episode one on November 20th, we meet the Ó Gealbháin family from An Rinn, Waterford who are preparing for a week of music and learning at the workshops, Jack Talty who is teaching concertina classes daily, and previous TG4 Ceoltóir Óg na Bliana Sorcha Costello who joins her friends Daithí Gormley, Catherine McHugh and Elaine Reilly for a few tunes at the back of the ‘Blondes’ pub.

In episode 2 on November 27th, we meet Sorcha Ó Scolaí and her family from Dublin, who are enjoying a week of music and learning at the workshops, The Friel Sisters from Glasgow who never miss the summer school, and legendary fiddle player James Kelly who flies over from Florida annually for the week.

In episode three on 4th December, we meet Seán McKiernan who chats to Pádraic Keane about his friendship with Willie Clancy, Joanne O’Connor and her family who never miss the summer school, and we hear music from Donal Murphy, Stephen Hayden and many more.

In episode four, we meet Liam O’Connor and Iarlaith Ó Domhnaill from Irish Traditional Music Archive, Brid O’Donoghue and her son Liam O’Brien as well as other members of their musical family who are actually from Miltown Malbay themselves and US piper Michael Stribling who has travelled specially for the summer school.

Scoil Samhraidh Willie Clancy will air on Sunday nights at 9.30pm for 4 weeks on TG4, beginning on 20th November 2022. 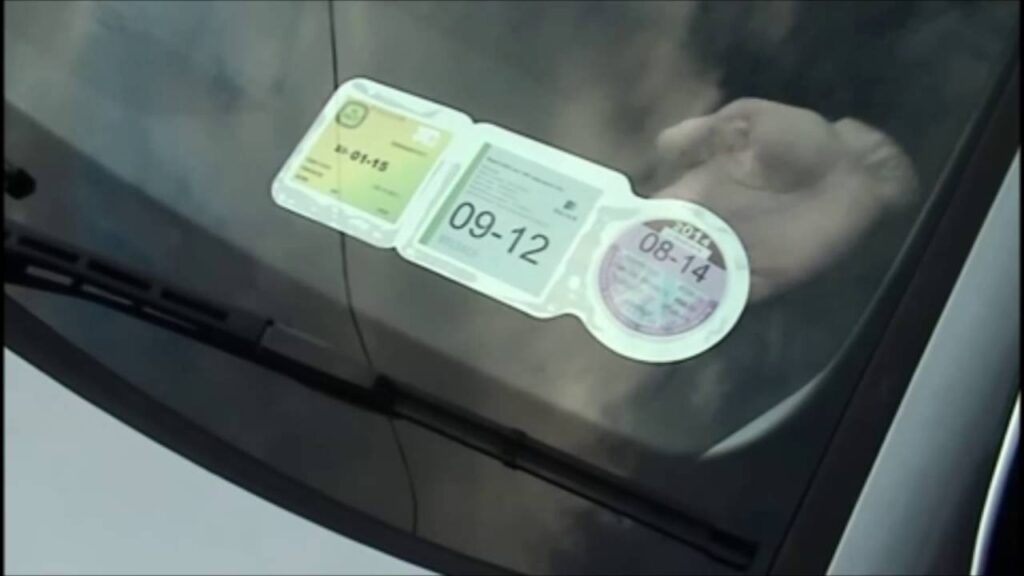 Musical tribute for Dennis Cahill in Feakle
MOST READ