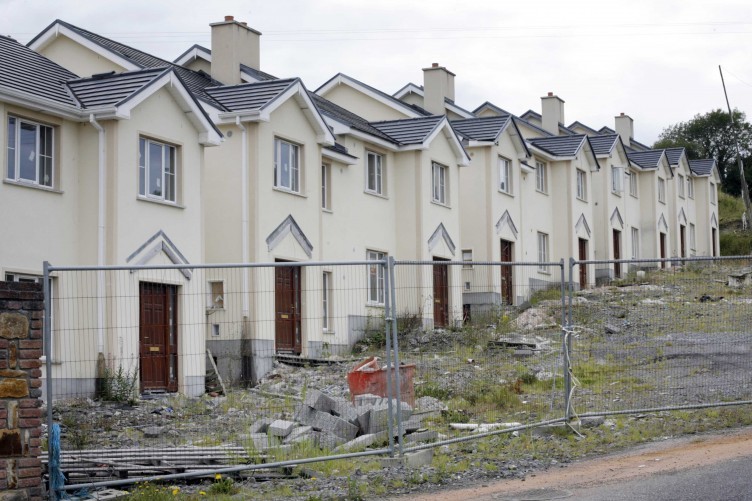 What has long been suspected was this week, thanks to a new Eurostat report, confirmed: Ireland is the most expensive country in Europe to run a household, on average.

Not only are we now the most expensive, but we also saw the single greatest rise in these figures between 2010 and 2019. With the European average benchmarked at 100 on this study, Ireland clocked in at a whopping 180. Nevertheless, this measure is in absolute values of the number of euros spent on heating, rent, mortgage repayments, utility bills and the likes.

When you take Ireland’s significantly better average wages, you see that all may not be as it seems. The same source found that, as of 2020, Irish households spent an average of 15.7% of disposable income on housing costs, with only 8 EU countries faring better. That itself needs to be framed alongside the fact that the percentage of Irish households in arrears for mortgage repayments, rents or utility bills stands at 11.9%, well ahead of the EU average of 8.2%. As we emerge out of the Covid crisis, and look to the future and politics as normal, this overall measure will come to the fore.

For now, the debate on housing has focused on the cost of new houses and rents across the state. This is being driven by a lack of supply, founded in the hand off approach FG Governments took over the decade the above figures cover. The result of the survey a predictable outcome of the FG free-market approach which has seen prices skyrocket as a result. The supply shortage is very evident too.

At the time of writing, only 26 properties in all of Co. Clare are available to rent on daft.ie with the cheapest property going for €800 a month excluding bills. This amount of money can get you a 1 bed flat in Newmarket-on-Fergus, or a 3-bed cottage outside of Ennistymon. The most expensive rent on offering being for a modern 4-bed in Ennis, or lake view near Killaloe for €2,000 a month. These prices pale by comparison to Dublin, but still represent a large increase in rents in the Banner over 10 years.

Utility bills though are a major source of concern for families, with Ireland once again clocking is as one of the more expensive. We rank 4th highest in the EU for electricity at €0.2616 per kWh and 2nd most expensive for mobile phone usage including internet access behind just Luxembourg. Suffice to say, the cost of living here is very high, even with high wages considered. An OECD report just last year found that Ireland had done the most of all countries in the last 100 years to reduce income inequality, however, it would seem that this century of progress is now seriously under threat and at serious risk of tumbling in the wrong direction.

But for the billions of euros in Government Covid supports it already would. But with these temporary measures coming to an end, it’s a challenge to the body politic to examine these everyday bills and see why they have rising in such an unfettered manner and placed such a burden on citizens across the island. We have abundant natural resources when it comes to electricity generation, yet we still import massive amounts of fossil fuels at great cost. The flip side of this being that, in order to properly tap into these abundant renewable resources, we will need to invest heavily in the short term for potential long-term gain.

Likewise, we are currently investing heavily in our rural broadband network in the hope that this will pay dividends down the road with reduce bills and improved connectivity. But none of this is guaranteed without the political will to enforce these changes and to see that the investment the state is underwriting for these improvements sees a real return for the taxpayer. The talk about housing and the need to bring down those costs and how to do it has received huge column inches over the past few years, but if any Government or Opposition party want to really make a change, they’ll look beyond the costs of bricks and mortar and tackle the ongoing expenses that make this the best little country in the world to pay bills! Or ability to remain competitive as a country in which to do business and retain our highly educated and skilled young workforce depends on it. Otherwise, despite all our prosperity, we still face the prospect of ghost villages along our Atlantic shores in the future.