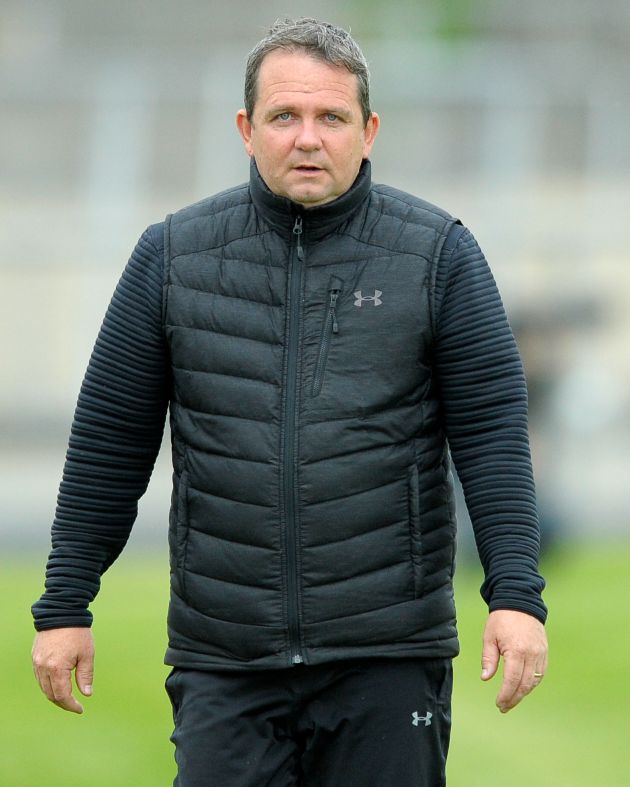 Davy Fitzgerald is on course to be named as the new manager of the Galway senior hurlers.

Galway GAA are expected to announce the appointment of the Sixmilebridge native as their new senior hurling manager on Wednesday evening. Between playing for Clare along with managing Waterford, Clare and Wexford, it will mean that Davy will be involved at senior inter-county level for thirty six years in succession.

Interviews for the vacant role resumed late last week, the last man to lead Galway to All-Ireland glory, Micheál Donoghue informed the County Board in recent weeks he wasn’t in a position to return to the role. Fitzgerald had said he would not be interested in taking on the job if the Clarinbridge man wanted the post.

Sixmilebridge coached by Fitzgerald exited the Clare SHC to Éire Óg on Saturday which ended their chance of winning a first senior three-in-a-row in the club’s history.

Addressing club delegates in recent weeks, Galway Chair, Paul Bellew said that in the event of reaching an All-Ireland final, the board was in a position to spend up to €750,000 on preparing the team. €400,000 was spent on the Tribesmen’s senior hurlers in 2021.

Following Donoghue’s withdrawal, Brian Hanley and Jeffrey Lynksey, both of whom guided Galway underage sides to success were in the running.

The Clare Echo understands that a heavy contingent of Clare men are to form part of Fitzgerald’s management, all of whom worked with him at some stage during his five year tenure in charge of the Banner County, the highlights being the 2013 All-Ireland success and 2016 National League title.

Louis Mulqueen is set to make a return to the Galway set-up under the two-time All-Ireland winner. The Ennis based secondary school principal was part of Ger Loughnane’s management when he was over Galway in 2007. He also served two stints involved with the Clare seniors as their coach in 2002 when they contested the All-Ireland final and as a selector alongside Davy which was their first time teaming since guiding Killanena to their maiden Clare IHC title in 2010. More recently, he managed Liam Mellows to win the Galway SHC title in 2017, their first since 1970.

When Liam Mellows won the 2017 championship, they defeated Gort who were managed by Michael Browne. Browne who was part of the Clare management for the final two years of Fitzgerald’s reign is also to be involved. He managed Crusheen to Clare SHC glory in 2010 and 2011 having coached Tulla to secure the Canon Hamilton in 2007. Formerly based as a science teacher in Clarinbridge, he later began working at Mary Immaculate College.

Cratloe’s Mike Deegan who was a selector to the Clare side in 2013 and guided Cratloe to win their first ever Clare SHC championship in 2009 is also tipped to be joining the Galway management. He was involved for Fitzgerald’s first three years with Clare before taking on a matchday role due to time pressures for the final two years.

Still lining out with Clooney/Quin, Fergal Lynch was coach to Castlegar this season in the Galway SHC. An All-Ireland winner in 2013, he had a coaching role in Fitzgerald’s Clare management a year later before becoming county minor manager in 2019, a season in which they contested the provincial final and All-Ireland quarter-final.

Highly-rated strength and conditioning coach, Lukasz Kirszenstein remains as head of S&C having been involved since 2017. Other additions are to be made once confirmation of the three-time All Star’s appointment is made.