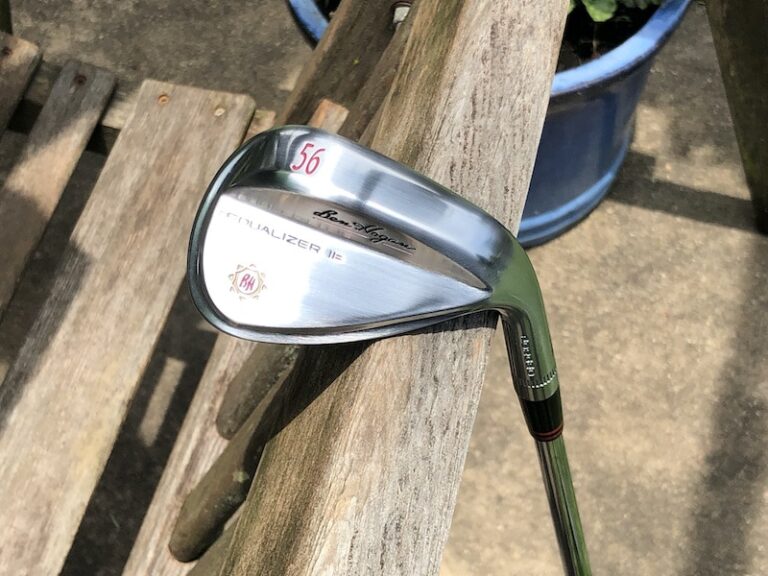 A 62 year old mother of six who broke the windows of her estranged husband’s tractor with a golf club in a row over an unpaid €200,000 marital debt must wait until October to learn her fate.

This follows Judge Mary Larkin adjourning sentencing of the woman until October 27th as a Probation Report on the woman is not yet available.

Earlier this year at Gort District Court, the south Galway woman admitted to smashing windows of her husband’s tractor in August 2020 with a Sand Wedge golf club at a time when the man hadn’t paid up €200,000 arising from a 2019 family law court separation agreement.

A daughter of the estranged couple videoed her mother’s golf club assault on the tractor on her smart-phone and the footage was played to the court.

Judge Larkin convicted the woman of criminal damage of the tractor and the possession of an article during a dispute and told her “you took the law into your own hands wielding the golf club. You can’t go around wielding a golf club at anyone”.

Solicitor for the woman, Charles Foley told the court that there was “a huge residue of bittiness” over the then unpaid €200,000.

The couple reached a court agreement at the Family Law Court in February 2019 that the man would pay €200,000 by July 2019 and the woman would surrender her interest in the family home.

Mr Foley said that the €200,000 was not paid over by the man until April 2021 – however, this was only after his estranged wife forcibly moved back into the family home and the farmer moved out of the home to live in Gort.

The woman told Judge Larkin: “I had nowhere to live. He owns three houses”.

Judge Larkin commented, “I kind of half admire her for moving back into the house. Many is the person who was left waiting for their money in family law cases and they have to make do in the meantime”.

Judge Larkin said: “She is a woman who has her wits about her. She moved back into the house and put the maximum pressure on her estranged spouse to pay the money.”

The man said that the damage done to the tractor was put at €908.

However, Judge Larkin said that she wouldn’t be asking the ex-wife to pay the cost of the tractor damage as the husband had not paid interest on the delayed €200,000 payment.

In evidence concerning the incident, the husband told the court that only a bar on the tractor door “is all that saved her from hitting me” during the August 10th 2020 incident.

The man said that he had gone with his daughter to check on cattle on a field beside the family home which is near Gort.

He said: “Only for the bar that was there that you pull in the door with she had me got. That is all that stopped her.”

The man said from the golf club strikes to the tractor “I had blood on my hands and I had blood up here from glass coming on to on top of me and if the golf club had hit me it would have been a different case altogether”.

The man described as a ‘lie’ an allegation made by the defence that he had called his ex-wife and her parents ‘tinkers’.

Mr Foley put it to the man that the incident “arose from a bitter family law dispute and you are as culpable as she is”.

In response, the man said that was untrue.

The man’s adult daughter told the court that she went to check on the livestock with her father “because it was coming to a stage where it wasn’t safe to let him out by himself. If something happened, it would be one person’s word against another”.

The woman said that there was bitterness around her parents’ break up.

She said: “There was – but the way things were handled was very wrong. My mother breaking back into the family home because she hadn’t received her money was very wrong. She should have gone to court.”

She added: “If he hadn’t the money paid by a particular date, there was no need to cause conflict between parents and siblings. All it has done has driven more of a wedge between any of us.”

The woman said that her father was never bitter towards her mother.

She told the court: “He always said ‘she was a very good mother to ye’. He would say ‘She raised ye’.”

In a cautioned statement given to Garda Anthony Davoren at her door after the incident, the ex-wife told Garda Davoren that she used the golf stick when her ex-husband drove at her with the tractor.

The woman told the court that her ex-husband told her “you will get nothing from me. This is my house. You are a tinker and all belonged to you are tinkers”.

The woman said that after she struck the tractor with the golf club she told her ex-husband “get out or next time you will get it”.

Mr Foley told Judge Larkin that his client was under a huge amount of stress at the time and in response, Judge Larkin said: “She might have been under stress but she was able to create stress.”